The Best Self Help Gurus

In the world today, it is easy to come across scammers looking to take advantage of people in their weakest moments. The realm of self-help is no different. In fact, it can be much worse. Self-help scammers apply abstract concepts so that unsuspecting people will fork over cash for nonsense books. Self-help requires motivation. A true self help guru will inspire and motivate their clientele. Here are a few of the best self help gurus who are not out to take advantage of those in need of inspiration. 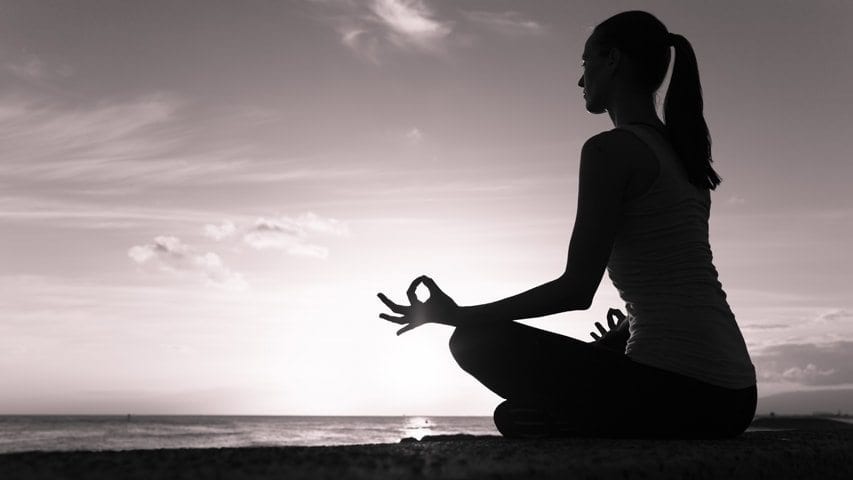 Tolle was born in Germany, but he experienced an existential crisis at the age of 29, after which time, he travelled the world in search of spiritual enlightenment. Eventually, he moved to Canada, where he wrote his first book, The Power of Now, in 1997. Tolle focuses primarily on spiritual aspect and personal transformation. He finds core truths in many religions, distilling them down to find inner peace and a “transformation of consciousness.” After publishing several bestselling books, he engaged in a series of webinars with Oprah Winfrey. He also appeared at the 2009 Vancouver Peace Conference with the Dalai Lama. He is often considered the greatest spiritual leader of North America.

Many people recognize Tony Robbins from his infomercials on television. His charisma has helped many people since the beginning of his career in 1983. Robbins focuses on personal motivation to drive others to success. His seminars employ board-breaking and fire walking in order to inspire his clientele to overcome their fears and push through obstacles. He believes that neuro-linguistic programming (NLP) may help people to reprogram their behavior pattern in order to achieve success. Robbins’s 2007 TED talk remains the seventh most-viewed of all time.

David Allen may be a lesser known figure on this list, but his methods may be some of the most reliable. Allen, a former heroin addict, struggled through life, working 35 different jobs before the age of 35. His philosophy focuses on productivity. Allen’s book, Getting Things Done, essentially describes his process. He begs people to ask a simple question, “What’s the next action?” His methods for stress-free productivity will help anyone get out of their chair and move on to success.

Susan Jeffers, a renowned psychologist, passed away in 2012, but her work lives on. Her book, Feel The Fear and Do It Anyway, informs readers to quit seeking perfection in the emotional sphere. She argues that people have limited control over adapting their behaviors and attitudes, so they must accept those limitations and fear while living alongside them. By doing this, more positive emotions will occur.

Sonja Lyubomirsky takes a slightly different approach. She believes in the philosophy of happiness. Her scientific approach peer-reviews other of the self help guru and presents a framework around happiness. She believes that happiness is worth striving for, but that 50% of all happiness is genetically determined. 10% is determined by personal circumstances and situation, and the remaining 40% may be manipulated by the individual. She does not see herself as a self help guru, but she brings a more scientific and proven approach than many of the others on this list.

Barbara Sher is a career coach who focuses on personalities. She developed the concept of the scanner personality, an idea that some people are generalists who move from interest to interest over their lifespan instead of sticking to one specialty. She believes that some people experience unhappiness because they are bullied for never settling down in one place, a single career, or for seeking new experiences at every turn. Some people are simply adventurers or jacks-of-all-trades.

Many people recognize Stephen Covey’s most popular book, The 7 Habits of Highly Effective People. The book has a spin-off for teenagers, and has become one of the most popular self-help books of all time. His focus on independence, interdependence, and continuous improvement has led to the development of an eighth habit, the motivation of others. Though he died in 2012 during a biking accident, his legacy carries on the lives of those he continues to motivate.

Finding a self help guru to follow may seem like a great answer for finding success in life, but ultimately, the key exists in the word self. Every person finds a different motivation for success. Tony Robbins may help motivate life changes in one person, but be ineffective for the next. That person may need Sonja Lyubomirsky’s scientific approach. At the end of the day, motivation must be found in the individual. Finding the right self help guru may take a couple tries, but it could be worth it if one can be found that provides the appropriate knowledge and inspiration

Coupon Tips That Can Save You Money

Everyone loves a great deal and your luck will get better when you find coupons for your favorite items. There are a lot of great locations to discover coupons these days, including the Internet, newspapers and flyers. These are tips and techniques on how...
Read More

Government Assistance for Unemployment Sometimes, life does not go as smoothly as planned. Fluctuations in the economy lead to periodic lay-offs. Sometimes, a company fails and workers find themselves out of work. Often, an employee and employer simply part ways after...
Read More

In the last issue we talked about how the federal grant system works and how you can make it work for you. In this issue we are going talk about exactly who's eligible to apply for federal grant money. The simple fact is that almost everyone is eligible...
Read More

Is Public Housing An Option for You?

The US Department of Housing and Urban Development (HUD) utilizes several programs to ensure housing for lower-income families. One of these programs is Public Housing. This program was designed to provide decent and safe rental homes for lower-income...
Read More

If your mortgage is making your financial life more difficult than you expected, you can get assistance through a program called HARP (Home Affordable Refinance Program). HARP eligibility is easy to determine as there are several factors that can affect...
Read More

Denied Insurance Claim? Don’t Give Up!

Buying insurance is a common and thoughtful step that people take to protect themselves financially from a major mishap, accident or other type of loss. When you purchase insurance, you understandably expect the insurance company to pay out on a claim so that you can...
Read More

Positive Thinking Can Change Your Life

Positive Thinking Can Change Your Life Enthusiasm Is Positive Energy “No pessimist ever discovered the secret of the stars, or sailed to an uncharted land, or opened a new doorway for the human spirit.” - Helen Keller Enthusiasm is the sunshine of your mind’s garden....
Read More

There is no denying the fact that the dangers out there are very real and your child is susceptible to them all. Luckily you can teach safety to help protect your little ones and keep them safe at any age as long as you are willing to take the necessary...
Read More

Step By Step Guide To Debt Repair & Rebuilding Credit A severe debt situation is a huge financial misfortune that can ruin your ideal credit scores. If you are bothered by this excruciating condition, never worry. You are not alone in this regard. During the...
Read More

How to Find Bargains at Flea Markets

I love to spend hours looking at flea markets for different items. Different vendors set up their products in a central location so that consumers can spend their time walking around and see the new and used items available for sale. You never know what you will come...
Read More